Previous Next Back to my work 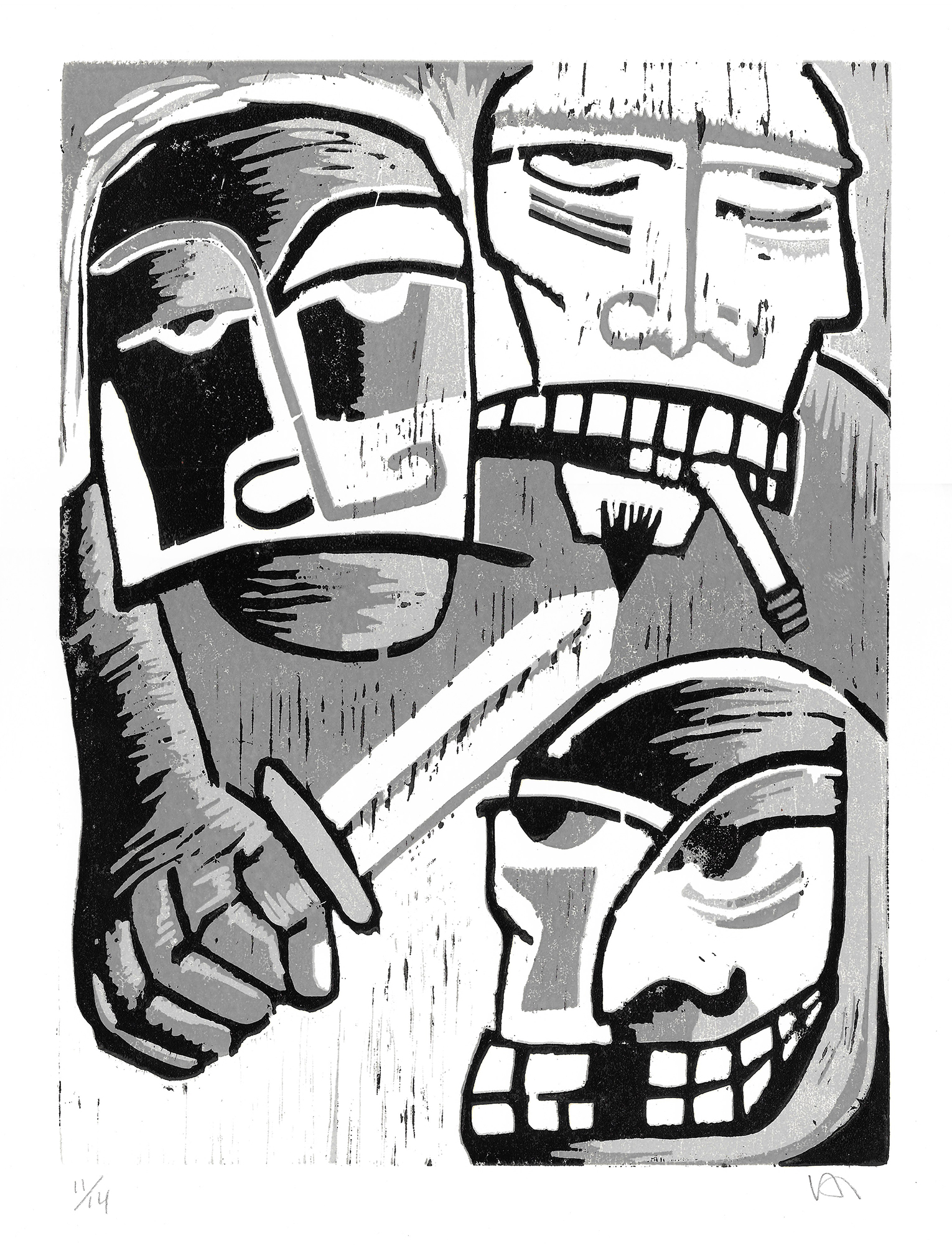 This print was inspired by the story of Inês de Castro and Dom Pedro of Portugal. She was murdered by his Father Dom Afonso. When Pedro became king he had her exhumed and crowned. He forced the noblemen who had killed her to kiss her hand in allegiance. That's true love, that is!